29th July was and always will be an iconic day for Mohun Bagan and its countless supporters. Over a century ago, it was on this eventful day that an Indian football team changed the course of history by defeating a British club – East Yorkshire Regiment – to lift the IFA Shield. 1911 will always be known as the year of the \’Egaro or Immortal XI\’ – the barefeet victors who led Mohun Bagan right into the record books of Indian football.

As a mark of tribute, 29th July is celebrated as Mohun Bagan Day every year where the heroic eleven of 1911, as well as the other great icons of Mohun Bagan, are felicitated and the city of Kolkata revels in the euphoria with pomp and glory. The football greats are bestowed upon with the Mohun Bagan Ratna – a mark of respect which recognizes and lauds their indispensable contribution to the club over the years. 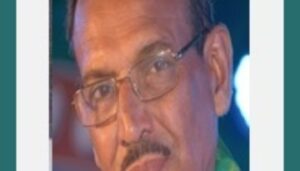 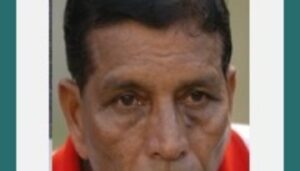 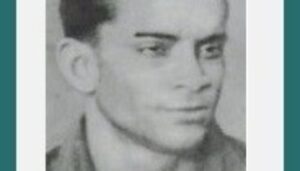 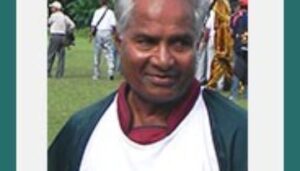 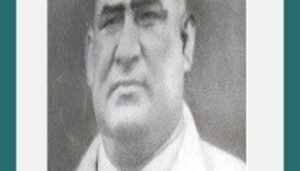 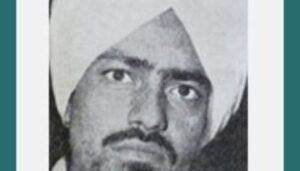