The National Club of India

Established on 15th August 1889, Mohun Bagan Athletic Club is one of the oldest clubs in India & Asia. It created history in 1911 by becoming the first Indian team to win IFA Shield, an event that has been closely linked with Indian nationalism. Mohun Bagan football team has won National League/I-League five times and Federation Cup a record fourteen times. The club also has a rich history in other sports like cricket and hockey.

Arjuna Awardee Smt. Soma Biswas has given her kind consent to be our Mentor of the Athletics Department 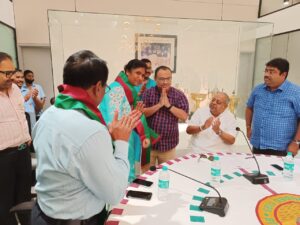 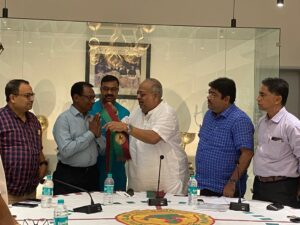 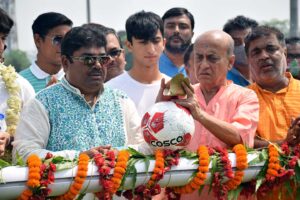 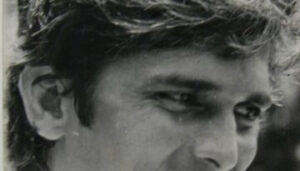 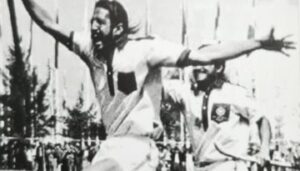 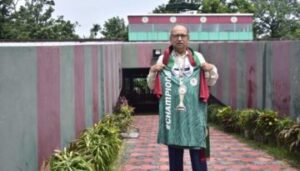 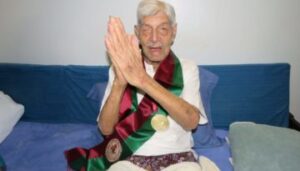 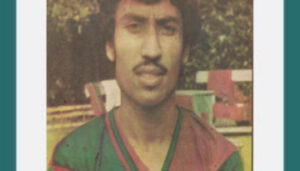 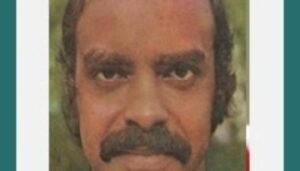