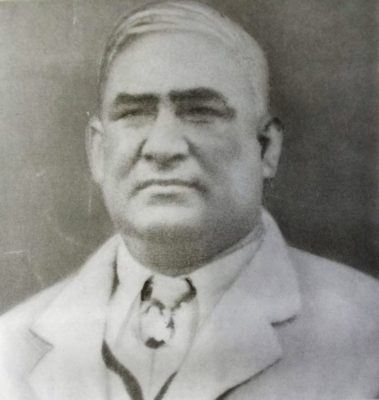 Balaidas Chatterjee was born on 10th March 1900. He was from Dumurdaha area of Hooghly. He joined Mohun Bagan in 1921 donned the green and maroon jersey till 1927. As a player he was iconic in his era along with likes of Gostha Paul. Balaidas Chatterjee also played a number of Indians vs Europeans games and was part of the teams which went on foreign tours, where his performance caught the attention of football lovers. He retired from football in 1930, and continued to serve Mohun Bagan, including the responsibilities of the football secretary of the club.

Being a boxer as well as an athlete, he was well built and played successfully as center half in 2-3-5 formation throughout his career. The first ever Junior Mohun Bagan team was formed in 1944 under him. He was the trainer of Indian Football Team in 1948 London Olympics. He was the mentor to players like legendary Chuni Goswami, Jiten Ghosh, Kajal Mukherjee and Sukumar Samajpati. He went to various foreign trips including East Africa, Afghanistan with Mohun Bagan team as manager.

Apart from football, he was fond of other sports as well. He introduced sports like baseball and Rugby in the Kolkata Maidan. He even coached Indian Boxing team in Helsinki Olympic. He received the “Mohun Bagan Ratna” posthumously in 2013. 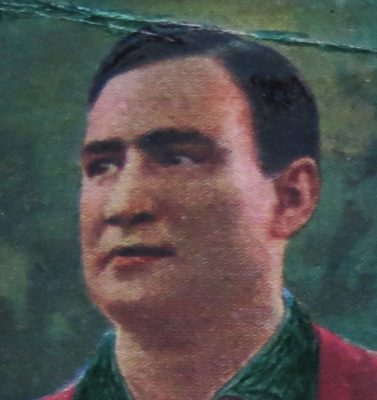