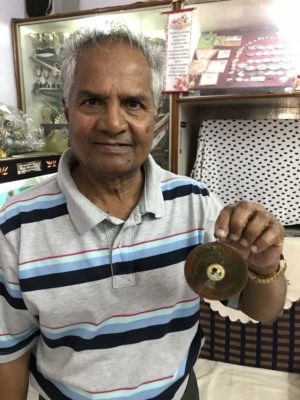 Isaiah Arumaiynayagam has been a loyalist of the Green and Maroon brigade. The Bangalorean played in Mohun Bagan from 1961 to 1968. Immediately on his arrival in 1961, he left mark with his performance. He used to play as the left out in 3-2-5 formation and was called “Baby Taxi” for his blistering runs down the flank.

It was his stellar performance for Mysore in the Santosh Trophy that caught the attention of Mohun Bagan officials. In 1961 Arumaiynayagam officially joined the Mariners and was included for a tour to East Africa where he scored 7 goals. Under his captaincy in 1968, Mohun Bagan won the Rovers Cup and the Amrita Bazar Centenary Tournament defeating East Bengal 2-0 in the group league match. The 13 tournaments that Mohun Bagan won during his 8 years stint at the club are – IFA Shield (1961, 1962, 1967), Durand Cup (1963, 1964, 1965), Rovers Cup (1966, 1968), Calcutta Football League (1962, 1963, 1964, 1965), Amrita Bazar Centenary Trophy (1968). As a winger Arumaiynayagam formed one of India’s best attacking combinations alongside Chuni Goswami and Dipu Das. A hattrick of Durand Cup triumphs are the best example of their exploits.

Arumainayagam was also a part of the Asian Games Gold medal winning team in 1962. Mohun Bagan awarded him the “Mohun Bagan Ratna” in 2014. 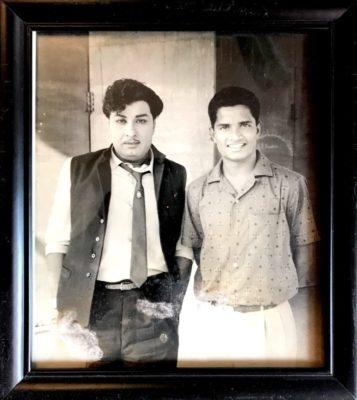 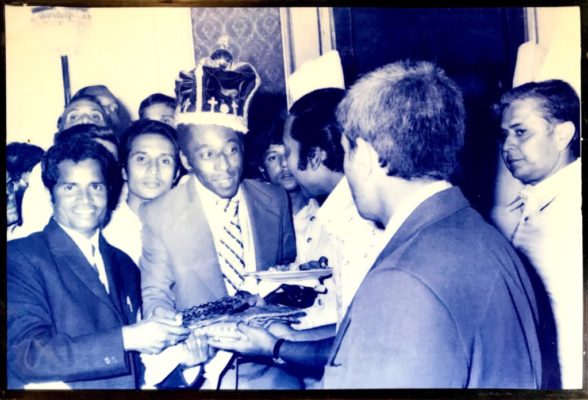