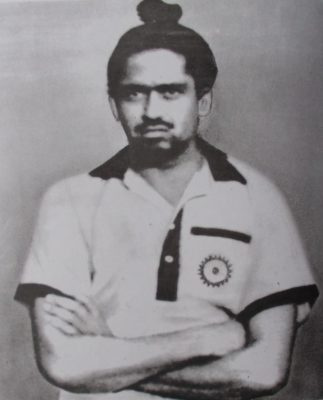 Jarnail Singh Dhillon was born on 20th February 1936 in Hoshiarpur, Punjab. When Jarnail started playing, Punjab was not considered as one of the hubs of Indian football. Mysore, Hyderabad and Kolkata were the thriving centres of the game and players from Punjab usually aspired to play at these places. Jarnail was sixteen when he began to play for Khalsa Sporting Club. In 1957, he made the dream move to Kolkata, joining Rajasthan Club. Darshan Singh, a player from Jarnail’s locality who played for Rajasthan Club at that time, helped Jarnail to complete his transfer.

Jarnail Singh played in Mohun Bagan from 1959 to 1968 and was the club captain for 3 consecutive years, 1965 to 1967. During 1960s, Jarnail was one of the most outstanding defenders of the country. Be it the club level or the international football, Jarnail’s name evoked fear among the best strikers. He was known for his clean but effective tackles. During the 1962 Jakarta Asian Games after sustaining a serious head injury, he showed his prowess as a forward by scoring in both semi-final and final. Having sustained a nasty cut on the forehead which required six stitches, Jarnail returned to starting line-up to assist forward line as heading the ball would have been difficult in defence. The decisive goal which he scored on that fateful day in the Asian Games final still serves as motivating factor for budding players.

Jarnail captained the Indian Football Team from 1965-67. He is also the only Indian to have been selected as captain of Asian All-Star team in 1966. Jarnail Singh breathed his last on July 14, 2000 at Vancouver, Canada. He was awarded with Arjuna Award in 1964 and received the “Mohun Bagan Ratna posthumously” in 2012. 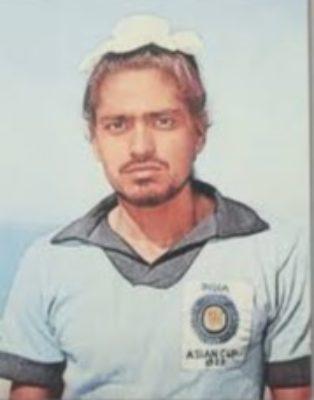