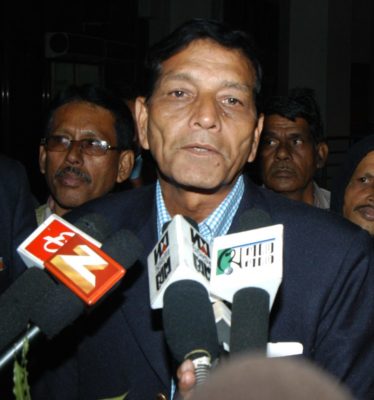 Sayed Nayeemuddin (born on 1944), popularly known as Nayeem is an epitome of dedication on and off the field. Belonging to a football family from Hyderabad Nayeem tasted his first big success for Andhra Pradesh in National Championship when they beat mighty Bengal 1-0.

He played for all 3 big clubs of Kolkata Mohun Bagan , East Bengal and Mohammedan Sporting. He plied his trade for Mohun Bagan for 2 consecutive years 1968-1969. He was a revelation in 1969 shield final when Mariners demolished arch rival East Bengal by 3-1 margin. In 1973 he returned In Green & Maroon colours. After a not so successful season he became captain of Mohun Bagan on 1974 and under his able captaincy Mohun Bagan won Durand Cup title after a long gap of 9 years.

He had a successful career for Indian national team as well and the greatest feat of his illustrious national career is 1970 Asian Games bronze medal beating mighty Asian countries. He was the captain of the Indian side.

After retirement he played the role of coach. Dedication, Determination and Discipline were the key to his success and he followed the same key principles during his coaching career as well. In no time he started to win silverware as a coach. Under his coaching Mohun Bagan won eight trophies in a span of one and half year during early nineties including Federation Cup, Rovers Cup, Calcutta League, Shibdas Bhaduri trophy.

He has the unique distinction to get Arjuna and Dronacharya Award (reserved for coaches). He was the first footballer to achieve that feat. 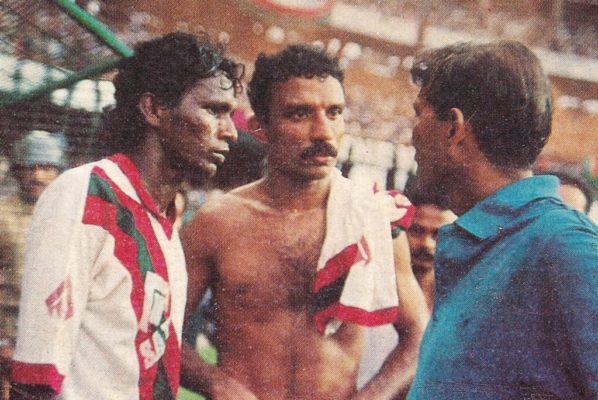